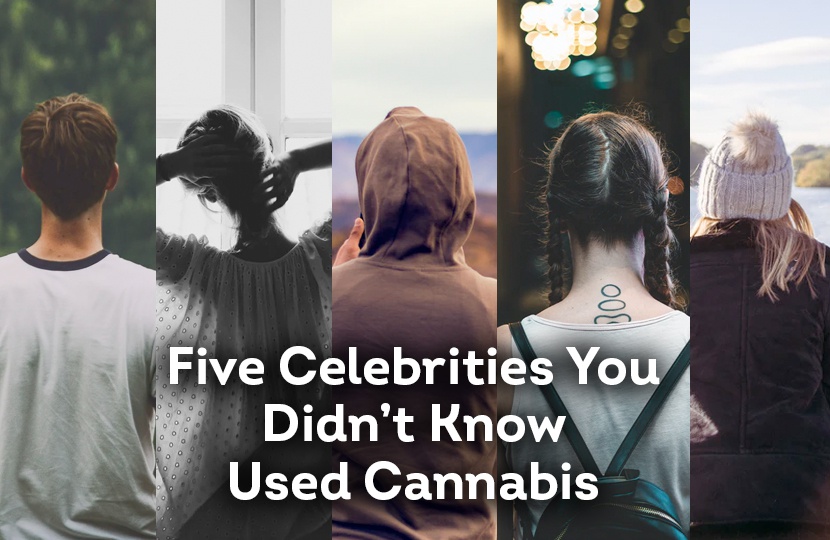 Cannabis consumption was once considered taboo.

Gradually, this practice has gained recognition and acceptance in the public eye, but for a long time, people had to consume in private. Even now, not everyone is ready to jump on board, and that is okay too. But as more people explore the benefits of this magical plant, the more likely it is that your neighbors Bob and Janet, your mail carrier, or even your doctor are dabbling in this natural form of medicine.

Indeed, sometimes it's those we least expect who consume cannabis. In fact, several people we look up to might secretly be legacy users, including celebrities.

Whether or not you like to admit it, many of us tend to idolize those who are famous. They can sometimes even influence our decisions; from what media we consume to what clothes we wear. And while it might not surprise you to learn that there are plenty of famous people who enjoy cannabis, you may be curious to know which of those belong to the community. Here are five celebrities you never knew were cannabis consumers.

That's right. The man we all loved for opening our minds to the wonders of the universe turned to cannabis to open up his own mind. Not only did Carl Sagan consume throughout his life, but he was secretly an advocate in an era where misconception surrounding the plant was at its height. Sagan believed that his consumption practices greatly benefited him in many ways, expanding his acceptance of people and himself. It also brought him a deeper gratitude for all of life's pleasantries.

We love Woody for his movies, but we also love him for his advocacy work. Harrelson is a member of the advisory board for NORML — a group dedicated to “[moving] public opinion sufficiently to legalize” cannabis consumption. And while he enjoyed cannabis for three decades, he did step away from it in 2016 — the same year he attempted to get his own cannabis dispensary up and running. He credited this personal choice to his excessive indulgence throughout the years, though it wasn't long before he was back. In 2019, his friend, famous country musician Willy Nelson, reintroduced him to the wonders of the plant.

Sure, you might not be surprised to find him on this list, but you may not have realized his involvement in the push for legalization and decriminalization.

Melissa Etheridge is a beloved musician who has often been compared to The Boss himself, Mr. Bruce Springsteen. In 2004, doctors diagnosed her with breast cancer, and what did she use to help her through chemotherapy? You probably know the answer to that question.

Etheridge was very open about her decision to go a more natural route by consuming cannabis, revealing that even her doctors believed she made the right decision. Not only did she share her story, but she's also been active in the advocacy of cannabis legalization. She even started her own line of cannabis products.

Jennifer Aniston was immortalized after starring in the iconic '90s sitcom Friends. Well, it turns out she's a big Friend of the community — not only does Aniston enjoy her cannabis, but she's been quite open about the practice for years. She has described herself as a moderate consumer, however, that doesn't mean she doesn't know her stuff. In fact, she even assisted a staff member on Howard Stern's show who was green (pardon the pun) to the practice. Like a pro, she offered the inexperienced staffer some golden nuggets of advice.

Yes, the man with the golden voice, God himself (from Bruce Almighty) is one of us. Like many others, Freeman has been quite perplexed by the stigma surrounding cannabis consumption. He is an avid supporter of legalization and famously said "I’ll eat it, drink it, smoke it, snort it!"

Years ago, Freeman revealed that it was his first wife who introduced him to this wondrous plant, and it's been his go-to ever since. He also spoke highly of its healing benefits; the actor suffers from fibromyalgia and has expressed how cannabis is the one effective form of pain relief he's found.

As you can see, celebrities are just like us. They put on their pants one leg at a time, breathe the same air we breathe, and love the same plant we love. 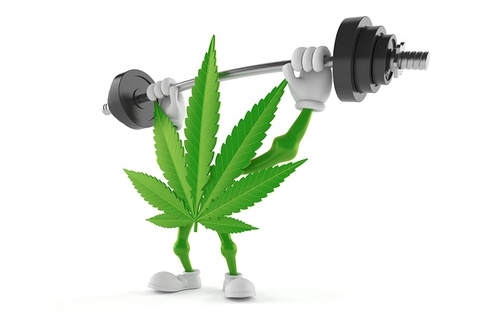 Can Cannabis Products Help With Your Workout Routine? 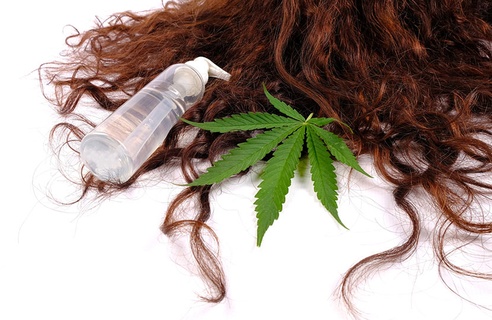 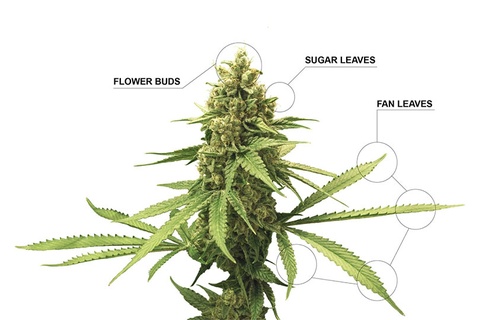 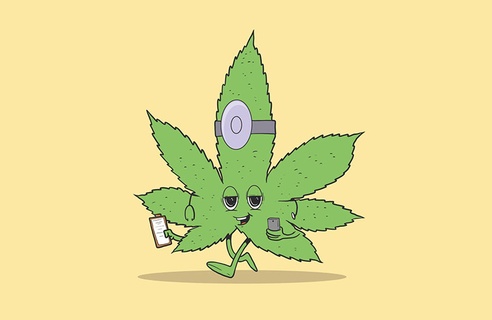 7 Benefits of Cannabis Consumption You Didn’t Know About 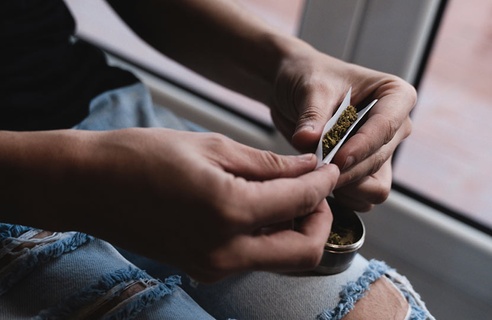 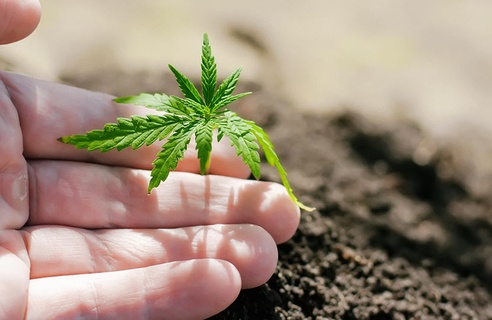 A Guide to Growing Cannabis 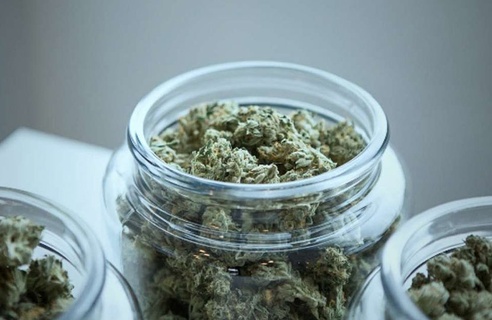 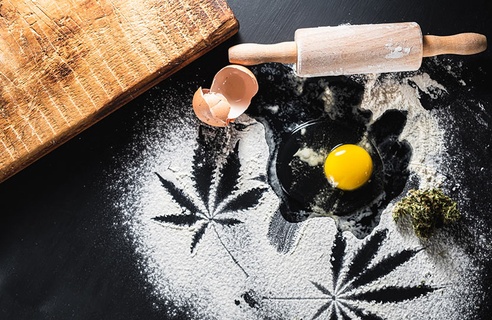 5 Tips for Cooking With Cannabis 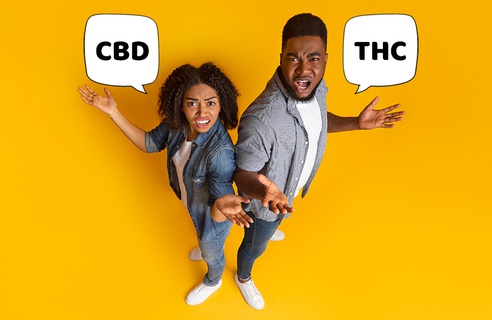 Understanding the Difference Between CBD and THC 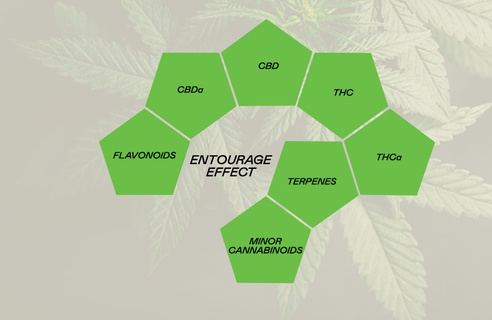 The Entourage Effect: How Terpenes Interact With Cannabinoids

Back to all posts